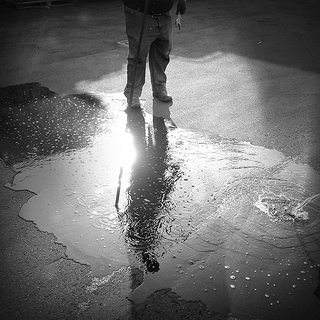 From a bash shell you can run a command in the background by adding an "&" to the end of the command, but how do you do the same thing in Windows?

Using the START command lets you run a task in the background (maximised or minimised), or in the foreground.

For example the following would run memcached in the background minimized.

Microsoft's documentation is below, but it seems the options have changed. /m does not work but /min does.